By Jordy Kleemans, Head of Research & Consultancy at Savills in the Netherlands.

Before Covid-19, many office workers didn’t really think that much about their office: they largely automatically accepted that they would spend the majority of their working time there, as that’s what they always had done. While the impromptu home working experiment of the last year threw this assumption up in the air, as time has gone on most workers have come to the conclusion that there are advantages and disadvantages to working from home, just as there are to working in the office, but that coming together with colleagues and clients at least some of the time does serve an important purpose. This may be practical in having access to better IT and a proper desk, delineating a line between home and work life, and being able to speak face to face to colleagues, or more personal, such as addressing loneliness and feeling part of a community. 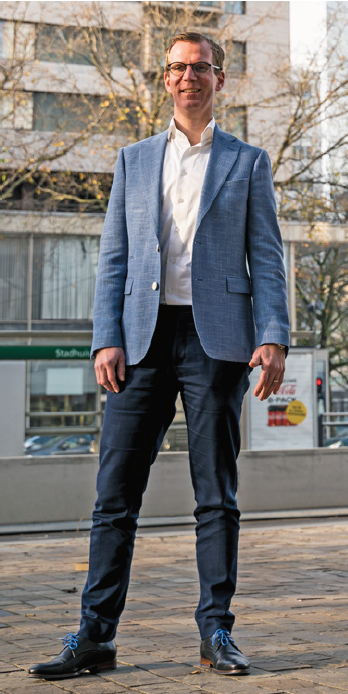 The current return to the office looks different in different cities, reflecting local cultures as well as many everyday factors, such as a worker’s average length of commute, how long they’ve been in lockdown and how densely populated offices tend to be. The Savills hybrid working index shows which locations in the long-term may shift more quickly to permanent hybrid working models, based on these factors and more. But in the short-term the variations in the return to the office are already visible. In China, for instance, our colleagues report that the pandemic has had little impact: a company leadership style that favours presenteeism, plus enthusiasm from employees to return, saw office life bounce back quickly. In the US and France, meanwhile, the evolution to hybrid working is already underway. Around 84% of employees wish to make more use of remote working in the future, while 87% of corporate decision-makers plan to increase its use, according to a survey by our French research team, with two days working from home being the preferred solution. This is based on findings mirrored in the US where many companies are considering also some form of hybrid working arrangements, again with two or three days in the office being the likely outcome.

Many Dutch companies are also considering hybrid working. However, the effects of hybrid working on the amount of office space is limited. Since, Dutch employees already worked structurally from home (14%) or with some regularity (>40%). This share is much lower in other European countries. Nevertheless, the actual implementation of hybrid working arrangements will definitely impact future use of office space, including in the Netherlands. So with the office continuing to play an integral role, what do companies need to consider in the next few vital months? First comes flexibility, in respect of the workplace itself and balancing new working protocols. Second is managing the initial return to the office and making sure that people perceive the workplace to be safe and prepared, and that their needs are being met. The final factor is risk: the risk of a two-tier culture for those in and out of the office; the risk of digital security working in multiple locations; and the risk of not managing the change associated with this transition. 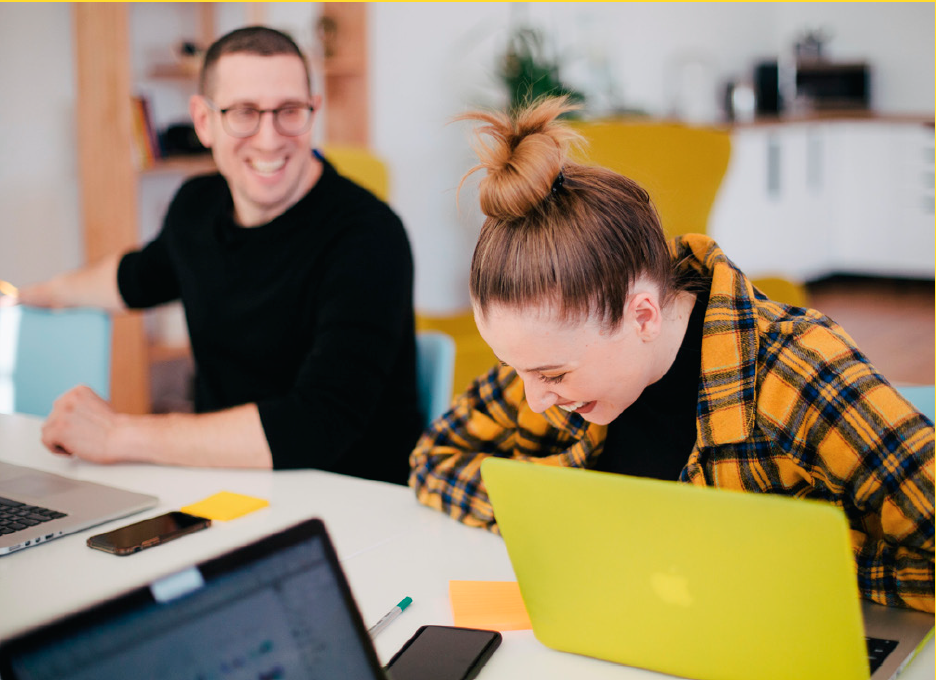 Companies won’t get this right first time. It’s going to be an evolution and 2021 is the year of transition. They must be mindful that each person will have had different experiences during the pandemic. Businesses should see how people are responding and make informed decisions about adapting the workplace, evolving to reflect the changing situation.