The healthcare world has recently faced tremendous challenges. Leave was revoked and additional shifts scheduled as hospitals admitted and continue to admit patients with the highly contagious coronavirus, which staff were battling daily. On the positive side, there has been an outpouring of appreciation for the efforts put in by healthcare staff. The people at our own Amsterdam UMC (Location VUmc) in Zuidas have also been hard at work every day to get the situation under control. We caught up with Alwin Eijsenga, head nurse of the Intensive Care Unit.

These past couple of months must have been whole country that they are proud. I have to admit that working plus a rollercoaster at the hospital. Is that right? How has this period been for you and your team?

‘For me, it’s been a period I’m incredibly proud of. Proud in terms of how we managed to put together a completely new and effective team in such a short time. Since we didn’t have enough ICU nurses on hand to provide the care needed, we had to rely on a lot of support from other units. We even got former colleagues to come back and help out when it got really hectic. And we had to organize training overnight so people could learn the basics. We also set up peer support at the hospital with our psychiatry and psychology units, which has been really vital for staff. Even being accustomed to taking care of very ill patients as an ICU nurse or doctor, the circumstances here were completely different. Everyone was basically taken outside their normal work situation, and that affects you emotionally. You have to tell families they can’t visit, so you’re confronted with intense feelings and sadness. Not until a patient died or was near death could family members be allowed in. That was really tough. It goes against everything you normally stand for.’ 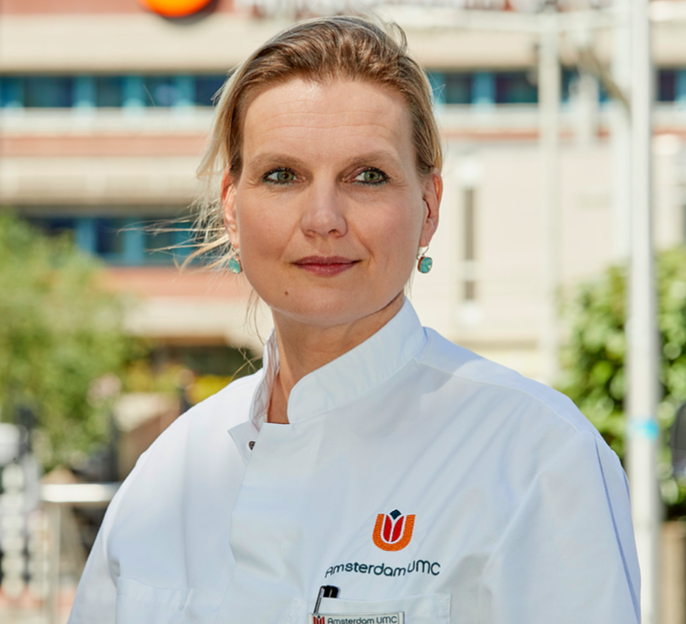 At the same time that you were working so hard, you had three teenagers who were homebound and had to follow strict rules. How did that go? Are they proud of you?

‘I did notice from the way they took care of things at home and grasped that I was occupied with something that’s preoccupied the taking care of them was a challenge. After a really intense day you come home and are expected to be present and attentive. I started to feel like I was switched on 24/7. There were days I worked 14 hours, and during that first stretch even 14 days in a row. You reach a point where you have to watch out for each other and tell colleagues that it’s time to take a day off. As things wore on we were able to find a rhythm with that as a team. In that hectic period it was a relief to come home, to be able to spend time with my kids, and to sleep. That helps you get through the days.’

Were you ever afraid things would get so bad that you wouldn’t be able to provide essential care any longer?

‘Afraid isn’t the word, but there were certainly times I was worried. Most of all we were worried about not having and being able to get enough protective gear. We worked terribly hard to get the right resources in the end, but it wasn’t easy. The safety of the team is at stake, and that’s something I and the medical chair of the department feel responsible for. Another question, albeit more long-term, is the government’s order to maintain extra ICU beds, and how we’re going to manage that. These past months, people have been working all-out, and they need a chance to recharge. On top of that, we need to resume regular care. Some specialisms have been on hold, so they have to get back to work and that’s something we’ll have to make happen together. But you also have to be able and equipped to cope with the next peak if necessary.’ 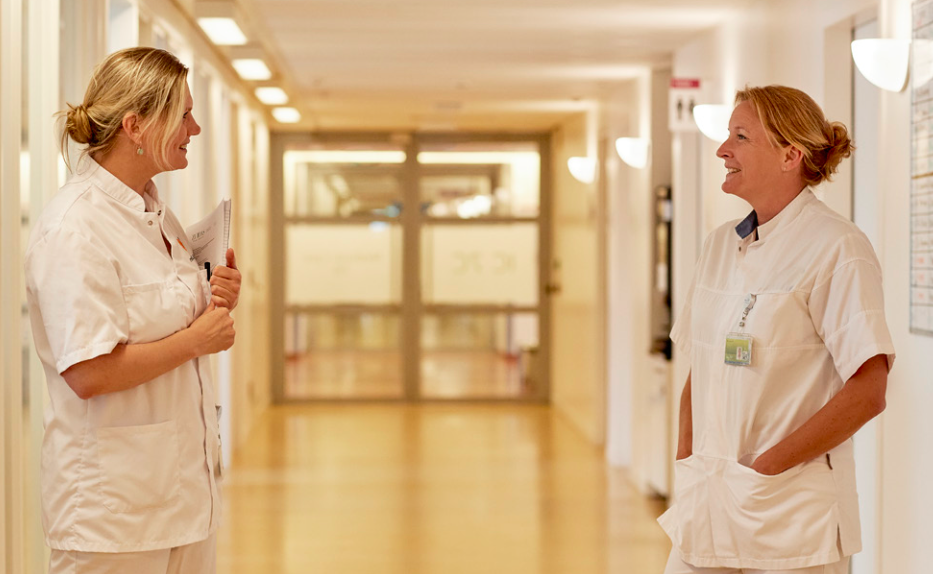 Do you think the media are presenting a realistic picture of the situation to the public?

‘I confess I haven’t seen much of the news or social media. My focus was elsewhere so it often went right by me. I do think that what was shared in the media as far as measures go did contribute to raising broad awareness of the measures and why they’re important. I can imagine the media certainly played a constructive role in that regard. That’s what I’ve also heard here in my job and from other people. The measures taken gradually got through to people.’

Looking at those measures, do you think the government is taking good decisions?

‘Operating within the limits of what they can do, and realizing this situation is also new for the government and that they have to rely on experts, I think they’ve made good choices. All the same, I think they should have taken some measures earlier.’

Are the reports that things have stabilized again at the ICUs accurate?

‘That’s tough to say, because it’s outside my expertise. But relating it to my own unit, I can say the number of corona patients is going down. They’re still there, but not as many. So we’re seeing a steady decline. How things will develop from here is difficult to predict. It depends on a whole range of factors, and that’s what the experts are looking at now.’

Is there anything else you’d like to share with readers of Hello Zuidas?

‘We’ve had loads of support from local retailers and businesses. In ways you can’t even imagine! It’s been heart-warming and we want to sincerely thank everyone. We’ve truly felt supported. Besides that I’d like to say I hope everyone abides by the measures. The spread of infections seems to be ebbing, but inside the hospital it’s not over yet.’