Smoking in Zuidas: What’s your opinion? Did you join Stoptober? Stoptober is an initiative to get people to quit smoking over 28 days in October. Cigarettes have become an issue of growing discussion and debate. They’ve been banned at Amsterdam UMC since 1 October, and now ACTA, O2 and the AUAS have followed suit. The VU campus will be going smoke-free sometime in 2020. We talked to four local professionals about their stance on smoking in Zuidas, and their experiences. 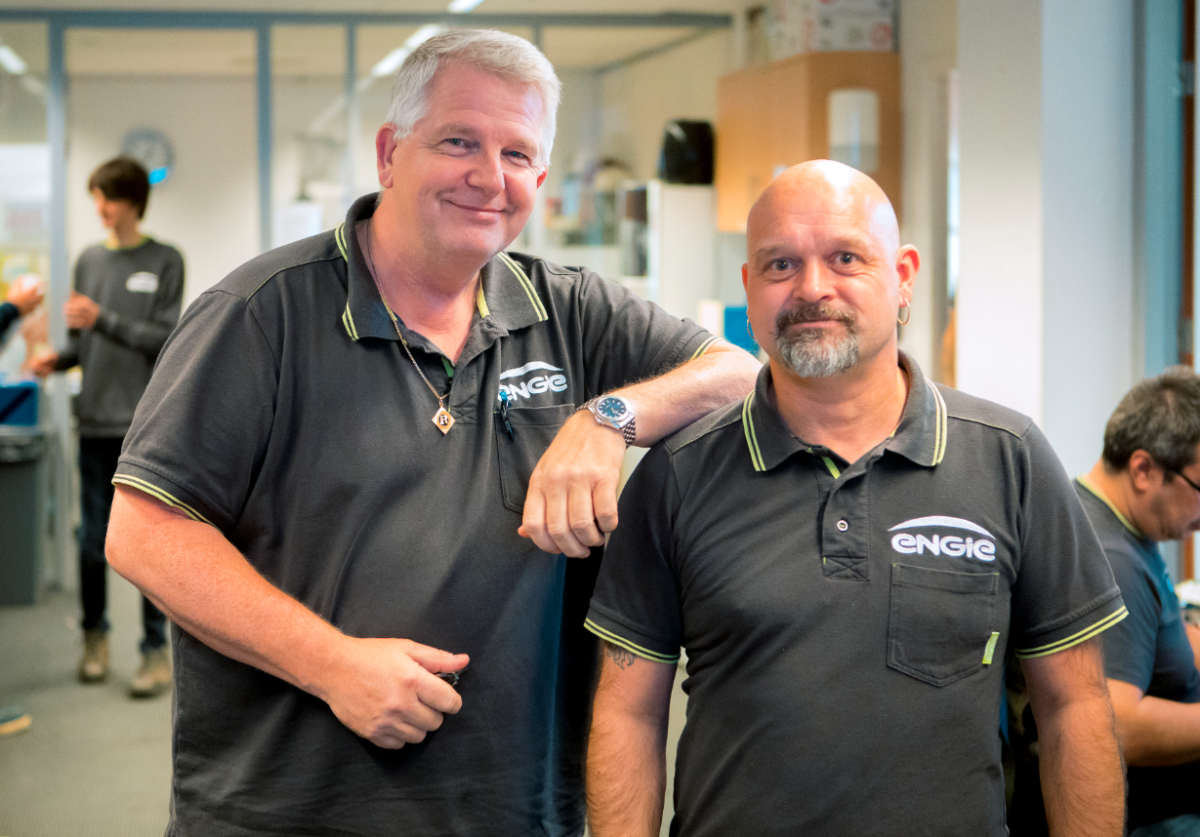 RENE TETTERO & LEON KEIJSERS (Engie)
Rene: ‘I don’t smoke, but I do feel it’s important that ENGIE spotlights quitting smoking and Stoptober. Inside the WTC Amsterdam, where we work, they also discourage smoking. Smoking is prohibited in shipping now and people have to stand 7½ metres away from the entrance to light up. As a non-smoker, I approve.’ Leon: ‘I do smoke and am considering quitting. I know it’s a really dumb habit.’ 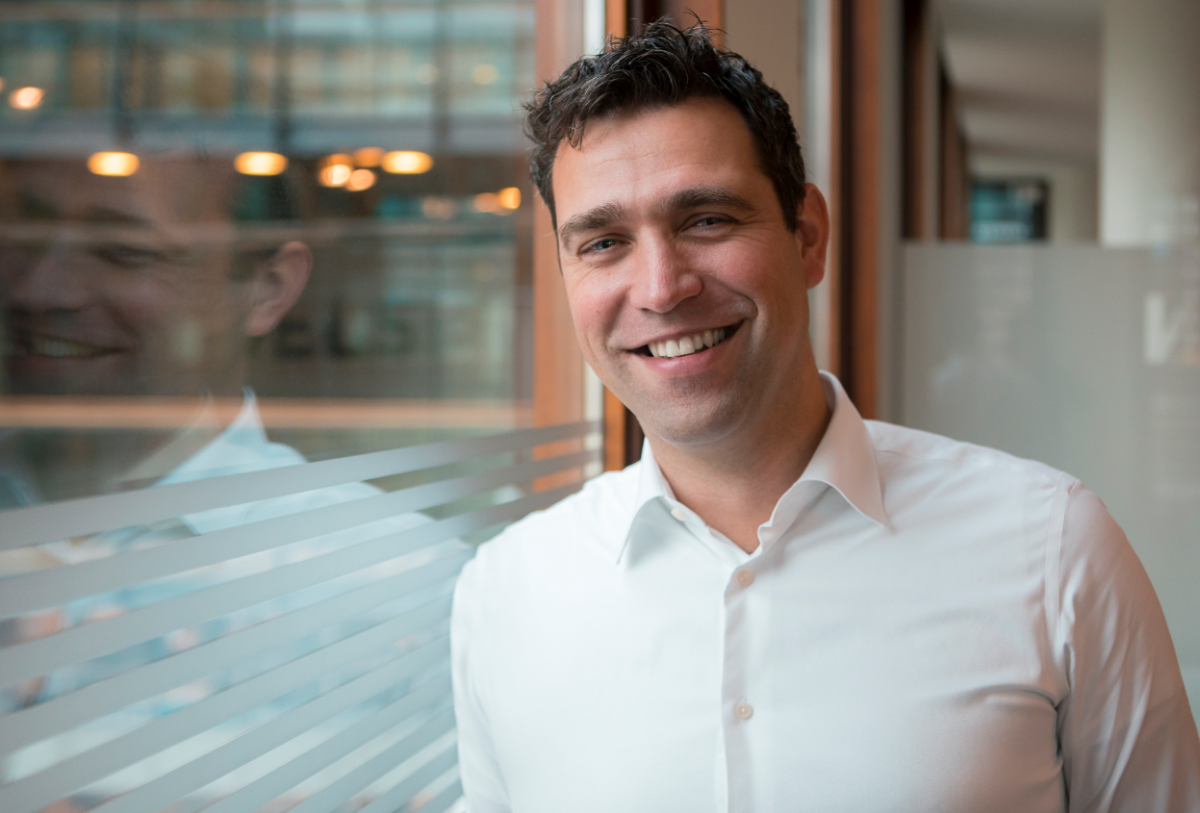 GIDEON LEENDERTSE (Greenberg Nielsen)
‘One month a year we put an extra emphasis on physical fitness and cutting down on alcohol and tobacco. Though nobody is under any obligations, we do see people drink more non-alcoholic beverages at our after-work drinks on Fridays, though admittedly fewer people come. Fortunately, we don’t have many smokers here at Greenberg Nielsen, so we don’t have any specific rules.’ 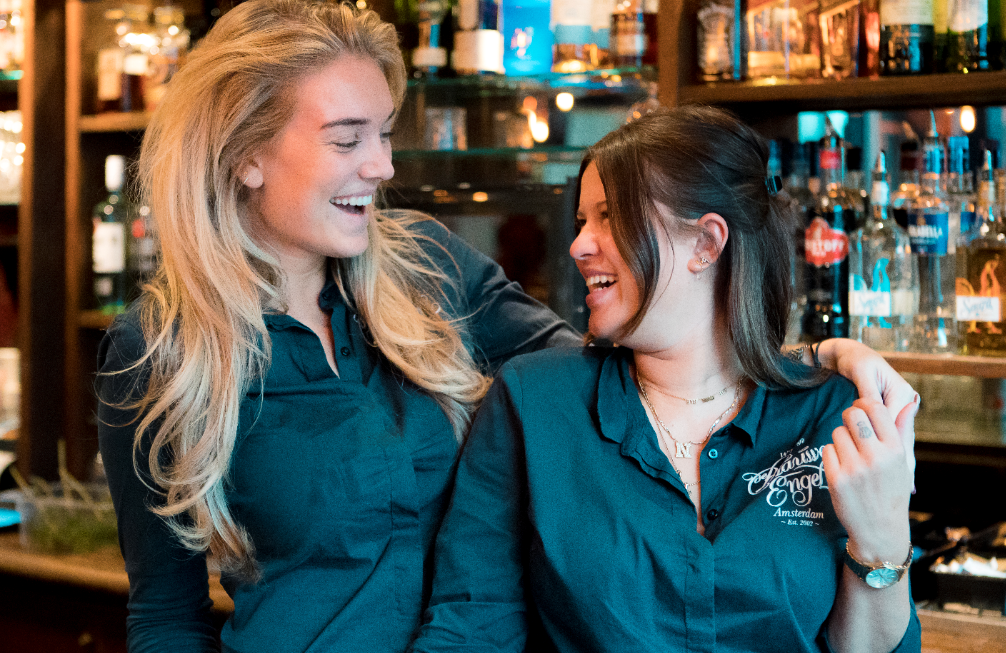 DEMI HORSTMAN & NATALJA KERKMAN (De Blauwe Engel)
Demi: ‘At the café we don’t really notice any difference during Stoptober. Lots of guests here smoke, and after a Friday night there are easily a hundred stubs around the door. Inside it’s all smoke-free, of course. Natalja: ‘Staff of De Blauwe Engel smoke out of public view, that’s decorum. Personally, I think smoking is bad for health and a waste of money.’ 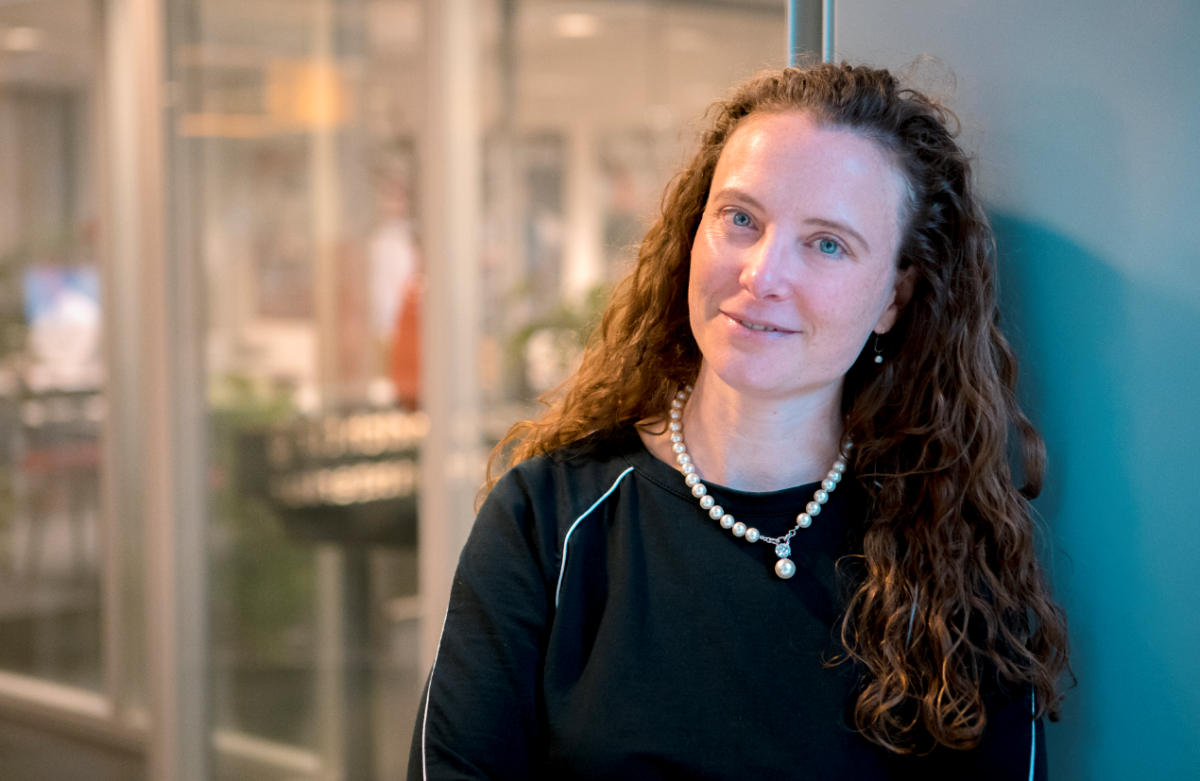 JESSICA BEKKER (HELLO ZUIDAS)
‘To better address topics of concern to facility managers and office managers in the Zuidas district we decided to set up the ‘FM Platform Zuidas’. The first session was held at CIRCL, about smoking. We looked at the question of how employers and building managers deal with facilitating a smoke-free environment. We also discussed Amsterdam policy on smoking. ABN AMRO, VU Amsterdam, GGD Amsterdam and Artis all attended to explain their policies and experiences with a smoke-free workplace.’