Zuidas is a distinctive part of the city and in high demand among house hunters. Between now and 2040, some 8,000 to 9,000 new homes will be built here. Once known mostly as an office location, more recently Zuidas has been shedding that image in a complete metamorphosis. When Zuidas is finished in around 2040, a projected 15,000 people will call it home. In this section, we ask residents to tell us where they live and how they like life in Zuidas. This time, we talked to Claudia van Zanten. She and her daughter live in a lovely apartment in 900Mahler –the most beautiful building in Zuidas, according to Claudia. As the People’s Party for Freedom and Democracy’s (VVD) lead candidate for the Amsterdam-Zuid district, she works to keep the area a safe, pleasant place to live. After all, she says, that’s one of the things that matters most to residents.

Claudia, could you start by telling us something about yourself?
“I arrived in Amsterdam as a student in 1999 to do a master’s degree in film and television studies at UvA. Since 2005 I’ve lived in different places in Amsterdam-Zuid, with a brief stint in Switzerland from 2012 to 2016 with my ex-husband. I have a rich background in the media, from crime, politics, film and entertainment editor at Elsevier magazine to politics editor at HP/De Tijd and media spokesperson for the police. From there, I struck out for myself as an interim press spokesperson, copywriter and communications advisor. In January 2019 I got a communications role with the Public Prosecution Service, which I left recently and started freelancing again. Now I am ready for the adventure of local politics as the VVD lead candidate for the Zuid district and number 13 on the municipal council elections list. Expats can also vote in these elections, so I would like to urge everyone: take this opportunity to have a say in your community.” 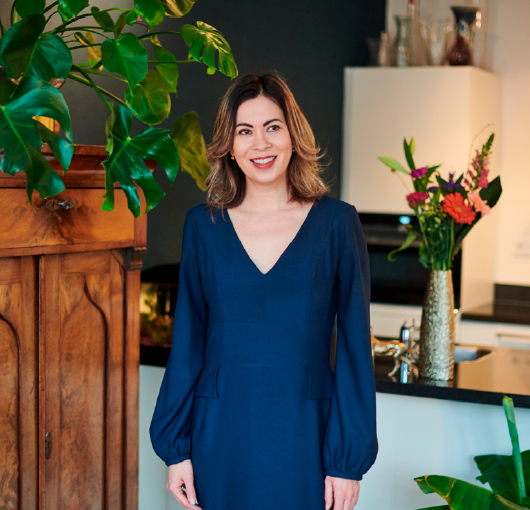 What brought you to Zuidas?
“It was a very conscious choice. We had wanted to live in Zuidas back in 2012 but in the end that turned into a house in Zurich, Switzerland. From the moment I returned in 2016, I set my sights on this area. When I lived in Buitenveldert before and rode my bike into the city, I was always impressed by the potential I could see in Zuidas. When I was a student in the late nineties, ABN Amro was practically the only thing here, but the development has been tremendous. I just knew that this was where I wanted to be.”

What makes Zuidas a nice place to live, in your eyes?
“To start with, I should say that the transport connections are great. Beyond that, there’s just a really nice vibe. It’s a very international neighbourhood with lots of different kinds of residents of all ages and backgrounds. Zuidas has a metropolitan appeal but feels very villagey. In 900Mahler, a lot of us know each other, you get friendships and even group holidays. And with initiatives like Hello Zuidas, the Zuidas Today Talk Show and Thomaskerk you also get a strong sense of solidarity. Together, you go farther. That’s something I firmly believe.” 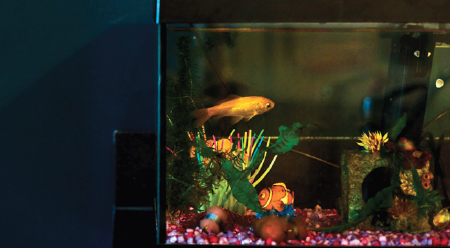 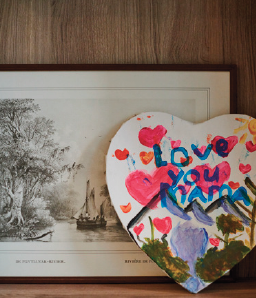 Is there anything still missing in the area?
“The district could have more places to meet and hang out outside. In real terms, that might be by adding green spaces in the form of parks and playgrounds for children. Also, someone turned in a great idea with the city council’s ‘Buurtbudget’ to create a skate lane integrated in the natural landscape in Beatrixpark. Apart from that, it would be nice to have a bookshop, a grand caf  with a reading table well-stocked with magazines and newspapers and a cosy wine bar that’s also open at weekends.” 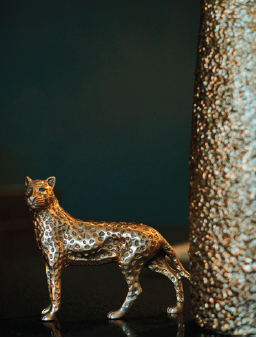 Name: Claudia van Zanten – c.vanzanten@vvdamsterdam.nl
Building: 900Mahler – the most beautiful tower in Zuidas
Hobbies: Snowboarding, rollerskating and kick scootering with my daughter, wining and dining, reading and keeping up with current events and the news Favourite spots at home: My refurbished bedroom and our south-facing balcony Favourite spots in Zuidas: Market 33, Cielo Skybar, Beatrixpark and the new Zuidas market